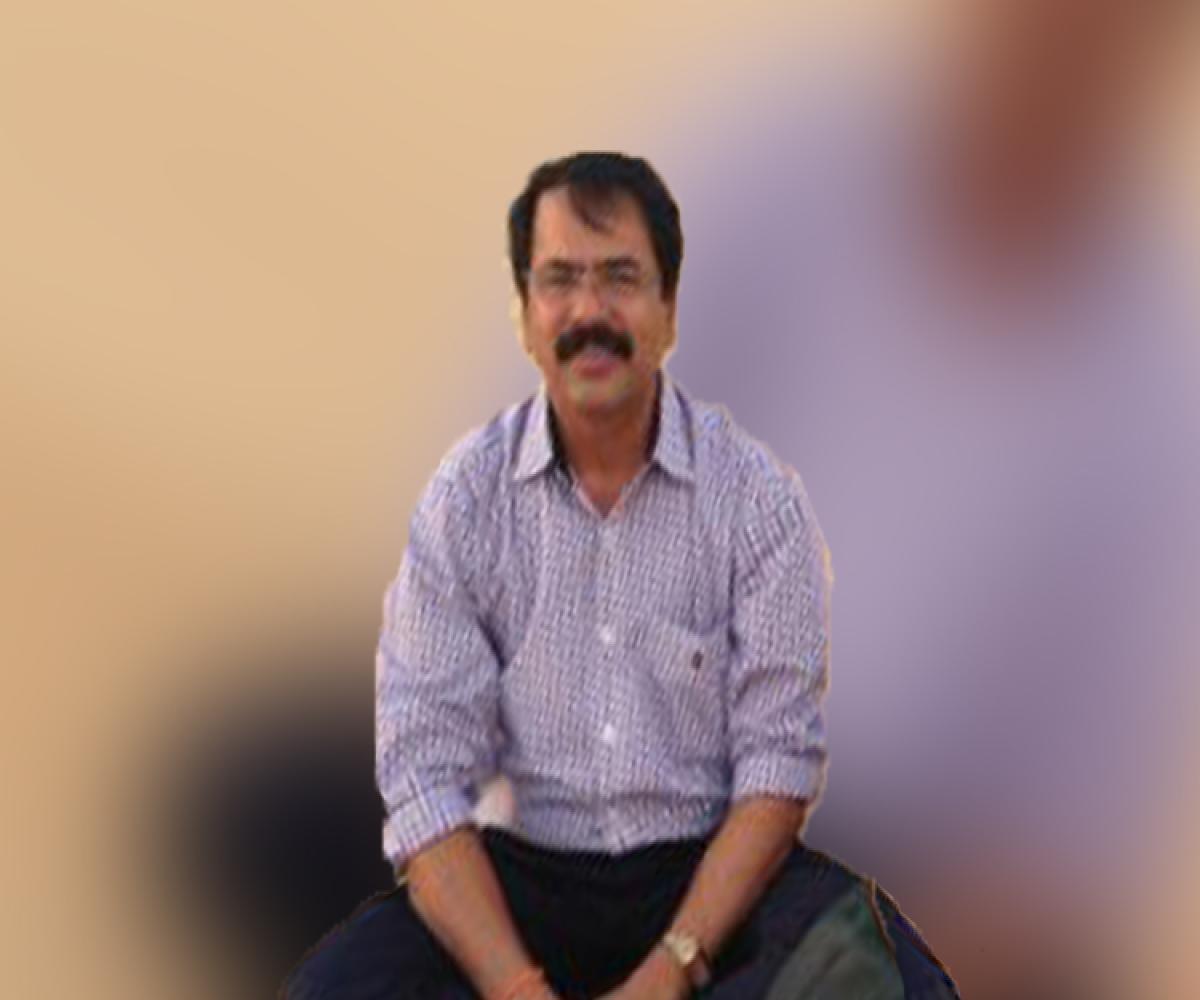 After being absconding for two weeks, Hyderabad Metropolitan Development Authority (HMDA) Director (Planning), K Purushotham Reddy, surrendered before a court of the Anti-Corruption Bureau (ACB) on Friday.
He had been on the run since February 2, when the ACB named him in a disproportionate assets case, and raided his properties including his residence and office.
Following his surrender, the ACB court remanded him in judicial custody till March 1.
Last week, it came to light that the senior HMDA official, who has since been suspended, spent a whopping Rs 40 lakh on just liquor for his daughter’s wedding sangeet.
The invite to the sangeet, which was held in November 2016, looked like a film ticket and read, “Reddy Theatre. Admission: free, Minimum Tax: 4 pegs, Surcharge: on the house, Total: enjoy the show and get drunk and go home safe”.
Officials had raided his property and booked a case under the Benami Act and the Prevention of Corruption Act.
Reddy is wanted by the Anti-Corruption Bureau for amassing wealth illegally after they seized property worth Rs 25 crore during the February 2 raid.
Suspecting that he might have fled the country, the ACB had even sent a lookout notice to the Bureau of Immigration (BoI) to trace him down and arrest him.
Purushotham was first caught in the ACB net in 2009, when it unearthed properties worth Rs 3.70 crore illegally acquired by him. At that time, he was associated with the Greater Hyderabad Municipal Corporation (GHMC) as Additional Chief City Planner.
However, he managed to get the charges against him dropped. Since then, he has allegedly used benamis to carry out his work.
On February 9, ACB officials raided the residences and properties of two of his benamis – Yadava Reddy, Managing Director of Sri Sai Hara Hara Estates Pvt Ltd and G Nishanth, a businessman.
The ACB said then that Yadava Reddy’s business was used by Purushotham to launder his ill-gotten wealth.

Centre given six weeks by SC to form Cauvery Management Board, will it comply?

Exclusive: At first meeting of JFFC, members vow to fight injustice to AP by Centre

Vaccine availability to remain a challenge till July, says KTR

Patients from other states can’t be stopped at border: Telangana HC