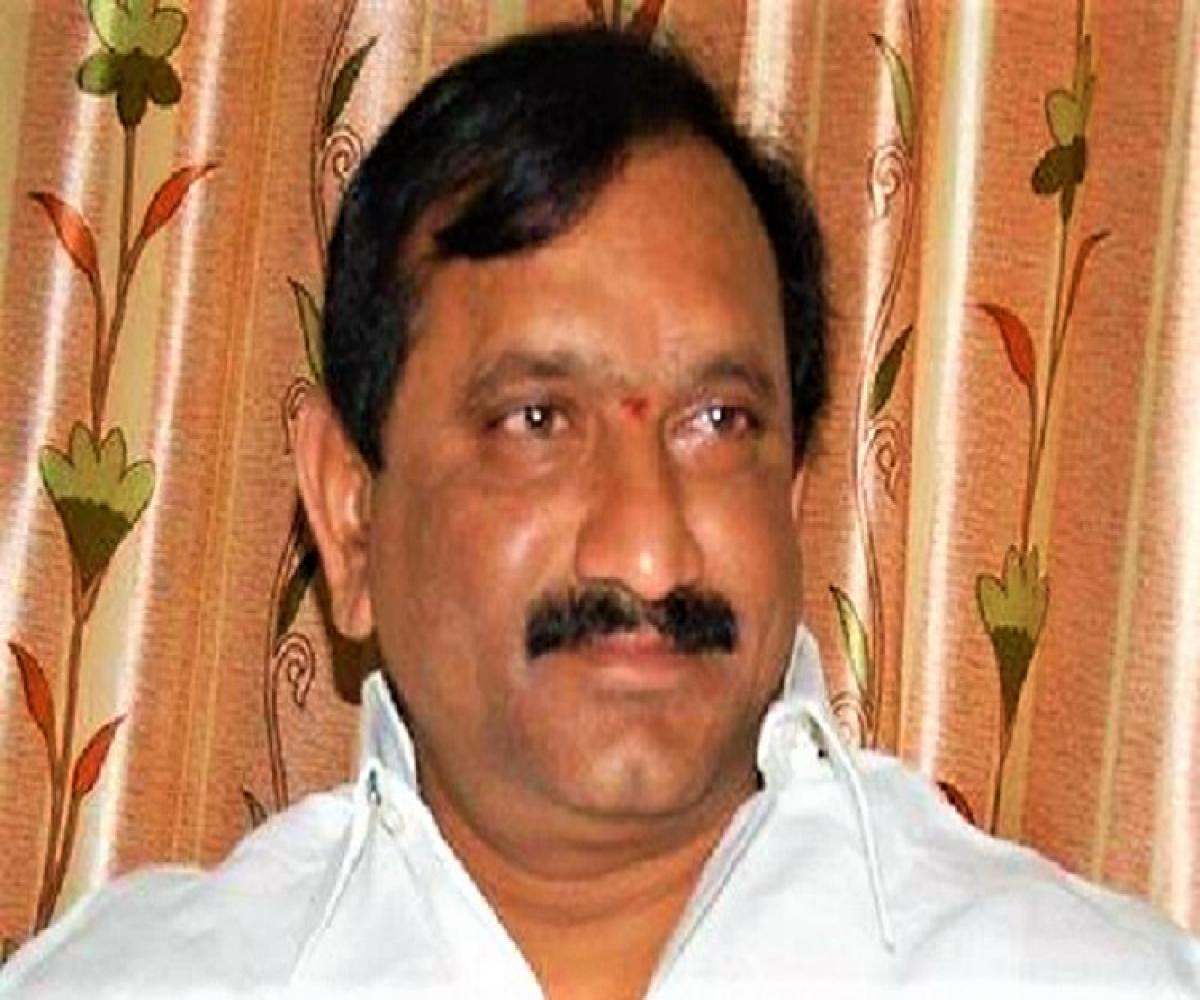 The TDP in Andhra Pradesh has picked party leader KE Prabhakar, as its candidate for the MLC election for the Kurnool Local Authorities Constituency (LAC).
Prabhakar is ensured of a smooth victory, as the main opposition YSR Congress Party (YSRCP) has decided to stay away from the polls.
Filing of nominations for the MLC election ends on Tuesday while polling is scheduled for January 12.
PTI reported that party chief and Andhra Pradesh Chief Minister N Chandrababu Naidu held several rounds of talks with party leaders from Kurnool district, and zeroed in on Prabhakar, who was the Chairman of the State Irrigation Development Corporation.
KE Prabhakar is the younger brother of KE Krishna Murthy, who is presently the Deputy Chief Minister (Revenue) of Andhra Pradesh.
Meanwhile, YSRCP State secretary BY Ramaiah addressed a gathering of reporters in Kurnool on Monday, and said that the decision of not fielding a candidate was taken by party president YS Jagan Mohan Reddy.
They accused the TDP of managing to win the MLC seat twice by ‘undemocratic means’ and said that they would not cooperate with a party, that made a mockery of elections.
Ramaiah also accused Chandrababu Naidu of practising ‘murky’ politics and buying votes, in elections.
The bye-election for the Kurnool LAC seat was necessitated after the resignation of Silpa Chakrapani Reddy in August this year.
Chakrapani Reddy, who was the TDP’s Kurnool president, resigned from the party, and joined his younger brother, Shilpa Mohan Reddy, who was the YSRCP candidate for the Nandyal bye-poll.
Chakrapani Reddy told the media that he was upset at being sidelined by Chandrababu Naidu, ever since the induction of Allagadda MLA Bhuma Akhila Priya into the state cabinet, as Tourism Minister.
“We will show what we are capable of after the bye-election. The Bhuma group troubled us while we were in the TDP,” he told reporters.

Draw of Lots for Haj Pilgrimage -2020 to be held Today