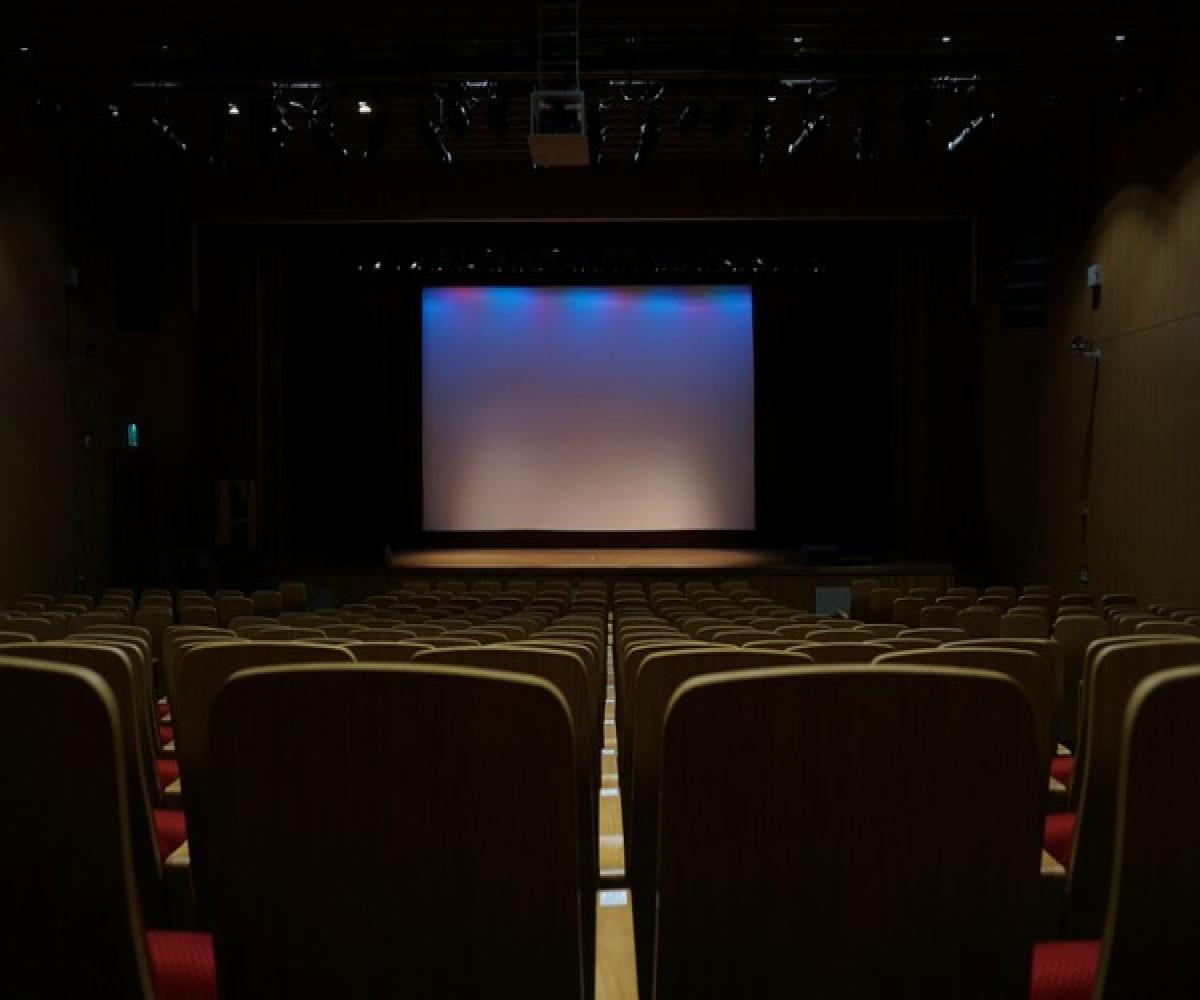 In a major disappointment to Telugu movie buffs, all single screens in both Andhra Pradesh and Telangana remained closed on Saturday.
An indefinite strike was called by the South Indian Film Industry Joint Action Committee (SIFIJAC) due to its differences with Digital Service Providers (DSP). This was the second day of the strike.
The south Indian film industry and Digital Service Providers are at loggerheads over the hike of Visual Projection Fee. On Thursday, the SIFIJAC announced that they will not allow any new regional films to be screened in theatres. As a result, single screen theatres were shut down. Though the call was given to not release any new films, theatres chose not to play old movies. Multiplexes like PVR, Inox and Imax remained open, but are not screening any Telugu films.
The south Indian film industry claims that DSPs like UFO and Qube charge high Visual Projection Fees, which cuts into their profit. Distributors in turn have alleged that the industry is incurring losses due to the high salaries demanded by big stars and technicians.
Presently, distributors charge Rs 22,500 per screen to producers for a regional film. Producers allege that Hollywood studios are paying half the amount for the same. Last week, Jayendra Panchapakesan, co-founder of Qube Cinema, a leading DSP, tweeted that despite providing multiple price options and a cost reduction from Rs 22,500 to 14,000 per screening, all offers had been turned down by the film industries.
Apart from reducing the hike in fee, the producers also want the onscreen advertising be confined to eight minutes and for two film trailers to be screened along with the main film.
While multiple rounds of talks have taken place in the last few weeks between the industry and the DSPs, they had ended without resolution.
Earlier, SIFIJAC convener, P Kiran, in a letter to the Telangana Film Chamber of Commerce (TFCC), Telangana State Film Chamber of Commerce (TSFCC) and Exhibitors Associations wrote, “For the past one month there have been many discussions with the DSPs and they have not accepted our requests.”
SIFIJAC had appealed to exhibitor members and multiplexes to cooperate in the strike even though they may incur losses.

‘It’s a historic verdict’: As trends come in, BJP confident of forming govt in Tripura

The world is looking at Hyderabad for COVID-19 vaccine: Governor