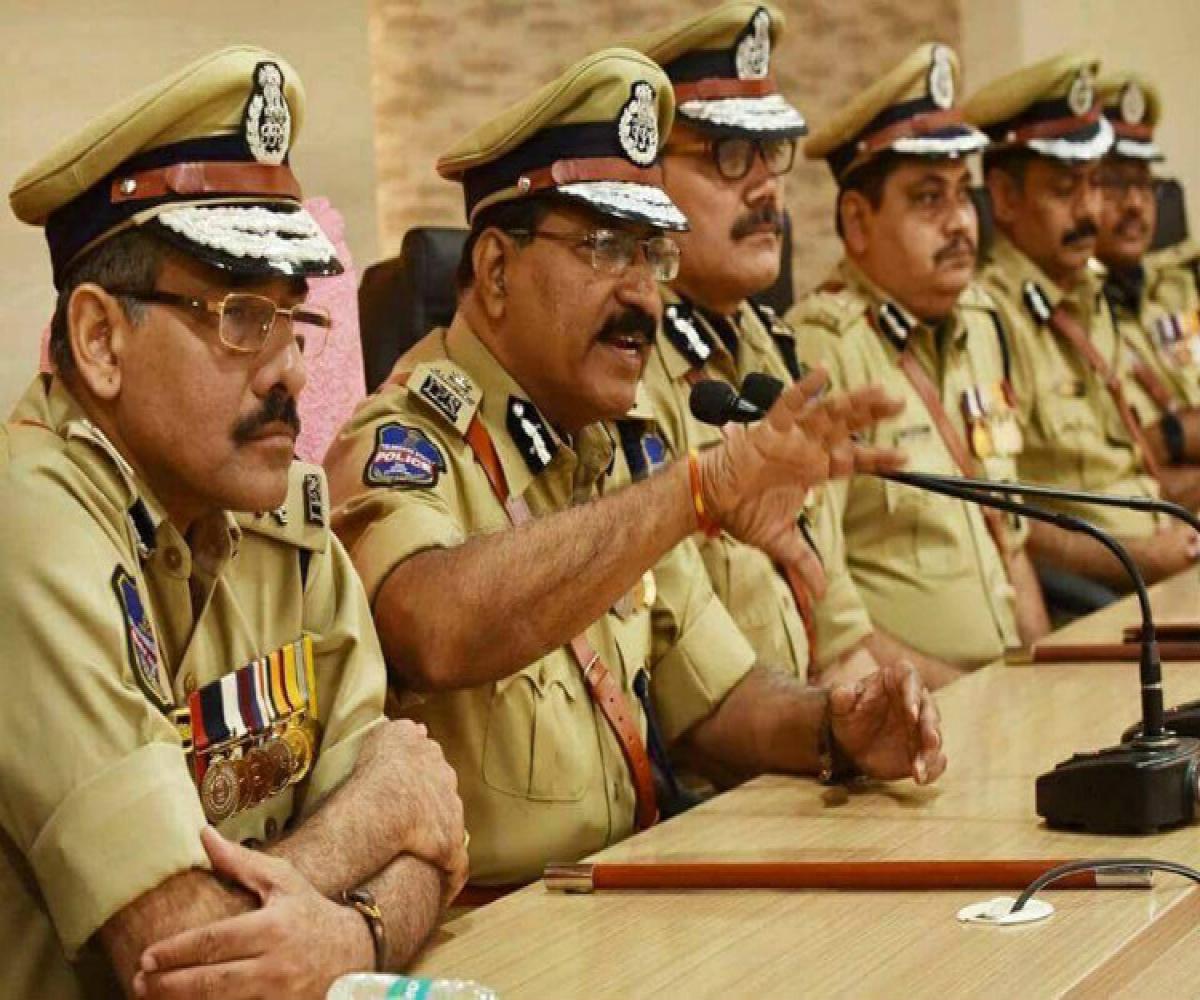 All police stations in Telangana will have Facebook account and Twitter handle from next year for communication with people on a daily basis, the state police chief announced on Saturday.
Director General of Police M Mahender Reddy said they will use technology and undertake people-friendly initiatives in mission mode to achieve the objective of safer Telangana.
The state has about 800 police stations. The DGP said the technology initiatives undertaken in Hyderabad in recent years would be extended to all the districts and all the units of the police force.
All police stations will also have reception desk and grievance redressal and petition management system. People’s feedback will be taken through third party call centre and based on this, every police station will be given citizen satisfaction rating.
He announced that 2018 will be the year of technology and citizen-friendly initiatives. He released the annual plan for the year, highlighting the proposed initiatives to achieve eight goals – improving service delivery, combat existing and emerging crimes, organisation building and transformation, workforce management, adoption to technology, partnership with community and domain experts, road safety and traffic management and making cities safer.
The police chief said that since peace is a pre-requisite for development of the state, for attracting investments and for implementing welfare and development activities, the 60,000 strong force would lay greater emphasis on leveraging technology and undertaking process related and community partnership related initiatives.
He said some of the projects launched in Hyderabad, Cyberabad and Rachakonda police commissionerates covering the capital city and its surroundings will be replicated in other parts of the state.
HYDCOP, the award winning mobile app to empower frontline police officers for smart policing on par with global standards, will be extended to the entire state. To be called TSCOP, it will be launched within a week. Similarly, HawkEye, a mobile app to empower common man to become citizen police, will also be extended across the state.
The community CCTV project, which helped Hyderabad police in crime prevention and detection, will also be replicated in 30 other districts.
A mini command and control centre will be set up in each district police headquarter and commissionerate and it will be linked to the state command and control centre coming up in Hyderabad.
DGP said as posts on social media have the potential to disturb law and order and communal harmony, social media monitoring cells will be created with the involvement of people. A social media lab is also proposed in each district.
As the cybercrimes in the state doubled during 2017, the police had decided to focus on this area. Cybercrime cells will be created in all units of the force across the state.
An investigating support centre will come up in Hyderabad to aid the investigating officers across the state and to act as experience sharing through knowledge management system. It will work round the clock and will have domain experts, forensic, medical and legal experts.
A community policing support centre will also be set up to bring police and citizens together to prevent crime and develop safer neighbourhoods.

This is where the NYE parties are at, Vijayawada! But be responsible, say cops

Jordan welcomes 'a bigger role for New Delhi in the region', King scheduled to visit next year