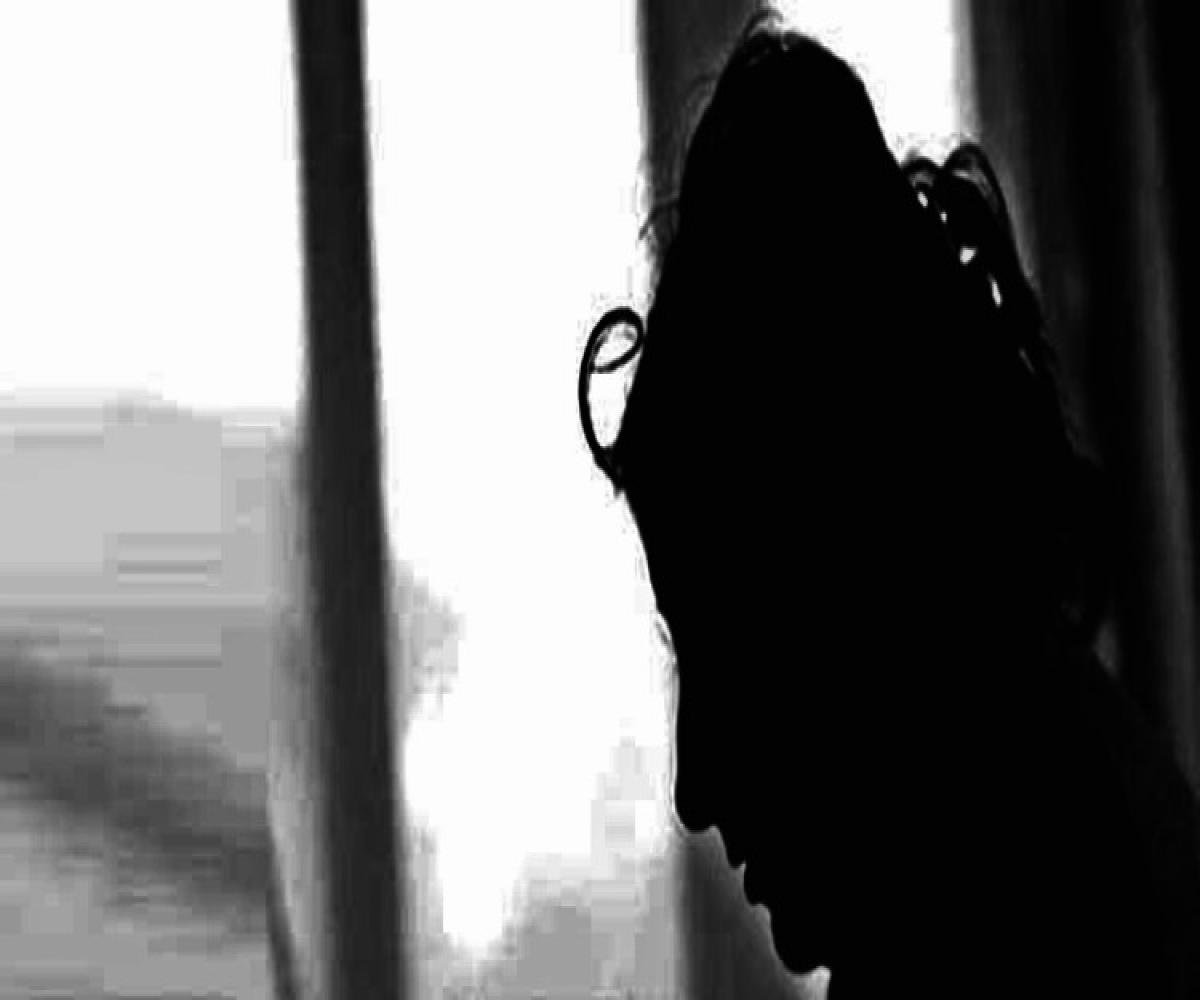 Image for representation
Twenty-five-year old Jyothi from Nawabpet village in Nirmal district, Telangana has been facing social boycott for the past six months. And that too for a ‘crime’ committed by her sister.
Jyothi belongs to the Goondla community, traditionally a fishing community and categorized as Backward Class in Telangana. Her sister, Latha defying a diktat by her community elders, married a person from the Madiga community (Scheduled Caste) in Dandepally.
Post her father’s death six months ago, Latha who is having marital problems had been staying with Jyothi.
That Jyothi gave shelter to Latha who had disobeyed and transgressed by marrying a person from a lower caste, angered the community elders. The elders, Medi Shankar Avva, Medi Lakshman and Medi Rajanna then allegedly gave instructions to the Goondla community members against talking to Jyothi or inviting her to anybody’s house or public gathering.
The issue came to fore on Wednesday when Jyothi approached the police to file a complaint against three of the community elders who had issued the diktat.
Jyothi named the trio in the complaint given to police.
Speaking to TNM, Jyothi said, “I wanted to kill myself. If not for my two kids, I would have been dead for long. These people (trio) humiliated me badly. When I along with my community members boarded the tractor to go attend the Jatara (festival), they humiliated me and threw me out of the vehicle along with my kids.”
Jyothi like everyone from the village had paid Rs 1,500 as donation to partake in Jatara- a celebration of their deity. However, she was kicked out from the vehicle and humiliated for trying to mingle with the community.
“There were several other such instances when I was humiliated,” she said.
“I kept waiting for the boycott to be lifted voluntarily, as my husband insisted against going to police or opting for a legal recourse. I finally approached police as I realized that their demands were unjust,” Jyothi said.
Jyothi called for a panchayat to resolve the issue. However, the panchayat made unreasonable demands to lift the ban.
“The panchayat initially asked me to pay Rs 30,000 to hold the discussion. They then lowered the amount to Rs 5,000 after I pleaded them and explained my financial position. To revoke the ban they asked me to pay additional Rs 4,000 as penalty,” she said.
As the panchayat proved futile in addressing her problem, Jyothi approached Kaddam police.
Kaddam police held a discussion and warned them of legal action if they continued to boycott Jyothi from social events. They also took an undertaking from them.
However, the boycott still prevails, shared Jyothi.
“Till now, nobody has spoken to me. I don’t know what else I should do. My sister is a small child, she committed a mistake, as elders they should forgive; these people are making my life a living hell.”
Her husband works abroad, and Jyothi does not have too many family members living in the same village.
She has been fighting against the community singlehandedly, and hopes that the boycott will be lifted.