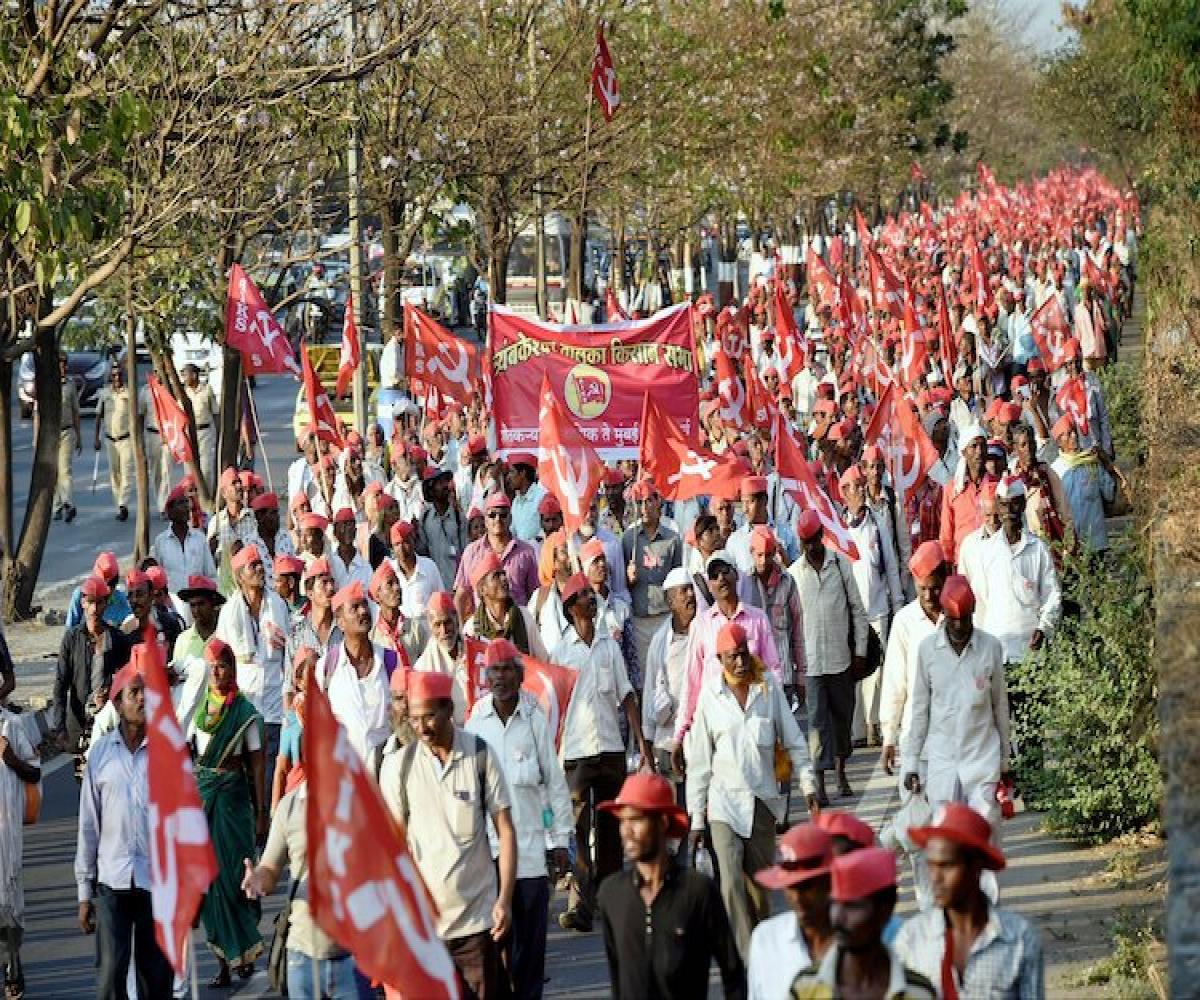 With Jagan pulling out the big guns, TDP may be forced to cut off all ties with BJP

Infrastructure not ‘Rajniti’ but ‘Rashtra Niti’ for us: PM

India willing to supply Covishield and Covaxin to other countries: Mandaviya