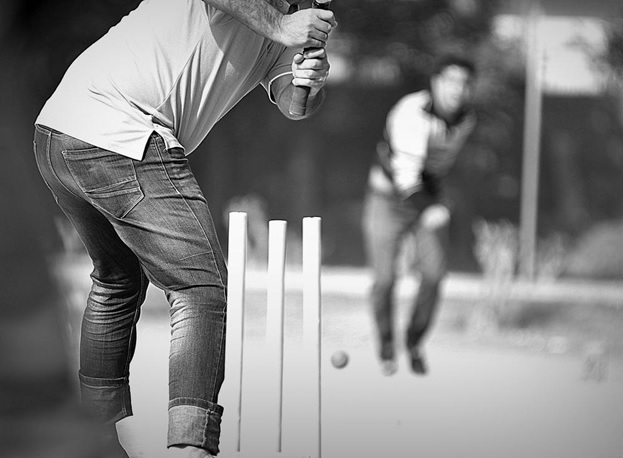 Due to corona virus lockdown, cricket, the most popular Indian sport, was put on hold for three long months. The main contest Indian Premier League (IPL), was postponed until further notice, which was the only rational decision that could have been made at that moment. Since the pandemic situation is still unpredictable, the Government of India and the health regulatory authorities still can’t give the green light.

Seems like the summer season of cricket is lost and it’s yet to be seen if the autumn will be any different. June was reserved for the India national team tour of Sri Lanka, but The Board of Control for Cricket in India decided that it’s still not safe to continue cricket series, so three ODIs and three T20I matches were canceled. India’s tour of Zimbabwe scheduled for August (three ODIs) is also called off even though the hopes of SLC were high.

A home Test series against Bangladesh was planned for July, and Bangladesh Cricket Board (BCB) had a final word if the series will take place. Given the fact that the number of infected people is still growing in South Africa, it’s unlikely to happen.

Eminent casino operators will be the first to get a huge spike in activity when the cricket series opens again. According to a spokesperson for Jeetwin online casino, the company will be the one seeing the first activity and everyone is looking forward to cricket coming to life again.

Asia Cup and the T20 World Cup were scheduled for September and October/November, depending on the future situation with COVID-19, IPL 2020 may also be delayed for autumn 2020. Even though Emirates Cricket Board and Sri Lanka Cricket are ready to host IPL, the first and preferred option is that the contest should take place in India, at three or four venues. If the pandemic situation doesn’t improve, the games will have to occur without spectators.