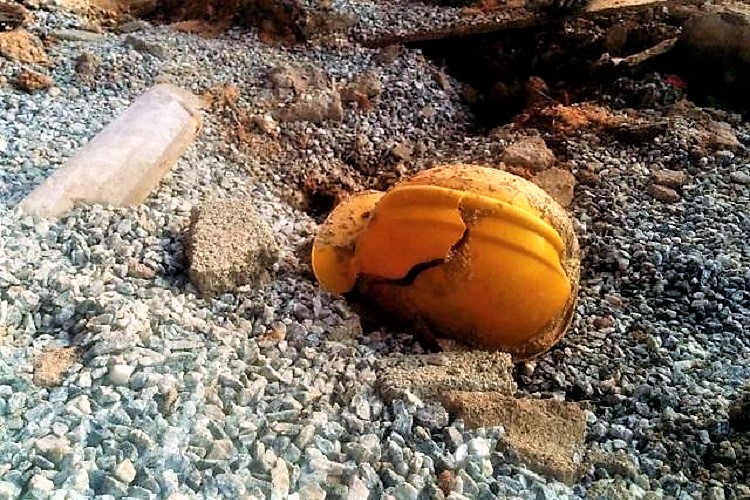 Three workers were killed in an accident in a granite quarry in Andhra Pradesh’s Prakasam district on Tuesday, police said.
The workers were crushed under a granite block which fell on them in a quarry in Mallayapalem in Ballikurava block.
The Times of India reported that the workers were having lunch right below the block, when some other workers blasted the stone, without checking the area.
Rescue workers recovered two bodies from the quarry. The deceased have been identified as Rammatu (45) and Palani (55).
Efforts were on to remove the body of a third victim. Quarry owners and management officials fled the site after the incident.
Quoting sources, the TOI report adds that the management did not follow adequate safety norms while blasting the boulders.
The police has registered a case under sections dealing with death due to negligence.
The local government has launched an investigation into the incident.
This incident follows several cases of industrial mishaps that are taking place across Andhra Pradesh.
Earlier this week, fourteen workers were rushed to the hospital, after ammonia gas leaked from an aqua processing company. The incident happened in Gurajanapally village in East Godavari district.
Last week, two people were killed and five others were injured after a reactor of a pharmaceutical unit exploded near Visakhapatnam, when it was being cleaned by a highly inflammable solvent
Last month, five men died in West Godavari district at a food processing plant in Mogalpur as they went in to clean a chemical tank at the Anand Aqua Food company, and allegedly choked to death.

Student arrested for running over Hyd policeman on morning walk, says he was in a hurry

OU offers internships to BE, and ME students

Students should succeed in their education and work for country : Kishan Reddy