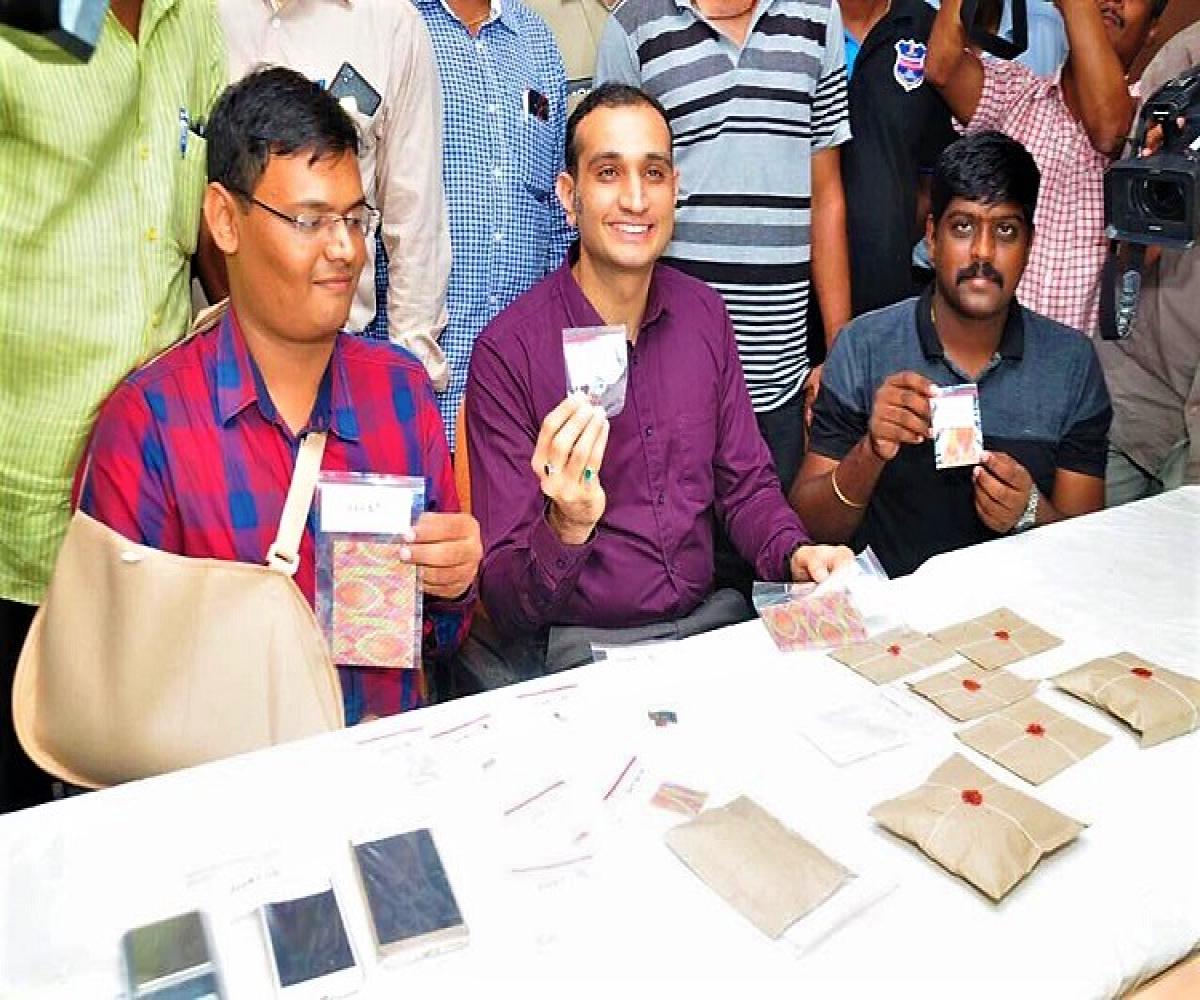 File photo
The Tollywood drug bust, which hit headlines after being uncovered last year, is in the news again as chargesheets have reportedly been filed against three of the twelve film personalities who had been questioned by the Special Investigation Team (SIT).
According to reports, this includes one director and two heroes, and speculation is rife as to who these three people are.
“Investigation is a slow and consistent process. As and when we get the reports from forensic department we will take necessary action against people found guilty. As per Narcotic Drugs and Psychotropic Substances Act 1985, we can arrest people if we happen tofind drugs on any part of their body, which we have done in this case as well. As and when we get confirmation from the forensic team, we initiate action,” Excise Enforcement Director Akun Sabarwal was quoted as saying.
In June last year, a sensational racket busted by authorities found that about 1,000 students of leading private schools and colleges in the city were using high-end drugs such as LSD and MDMA. Some of them were as young as 13.
The racket also exposed the dark underbelly of Tollywood, as the dealers were also supplying drugs to several personalities from the Telugu industry.
Director Puri Jagannadh and actor Ravi Teja were among those who received notices from the Excise department and questioned by the SIT.
Others including actor P Navdeep, cinematographer Shyam K Naidu, character artist Subbaraju, and singer Ananda Krishna Nandu were also summoned, besides female actors like Charmee Kaur and Mumaith Khan.
Their names cropped up when the SIT found a trail in the call data of Calvin Mascrenhas, the kingpin of the busted drug racket.
In December last year, the Forensic Science Laboratory (FSL) in the city sent the report of five samples for examination by a court.
The five samples are a part of the total 11 samples that were sent for examination by the SIT of Telangana’s Prohibition and Excise Department, which was probing the case.
The Movie Artists’ Association (MAA) had earlier warned the artists against drug abuse and asked them to mend their ways.
Telugu Film Chamber of Commerce President D. Suresh Babu said the film industry could not afford to have its image tarnished because of a few individuals getting into drugs.