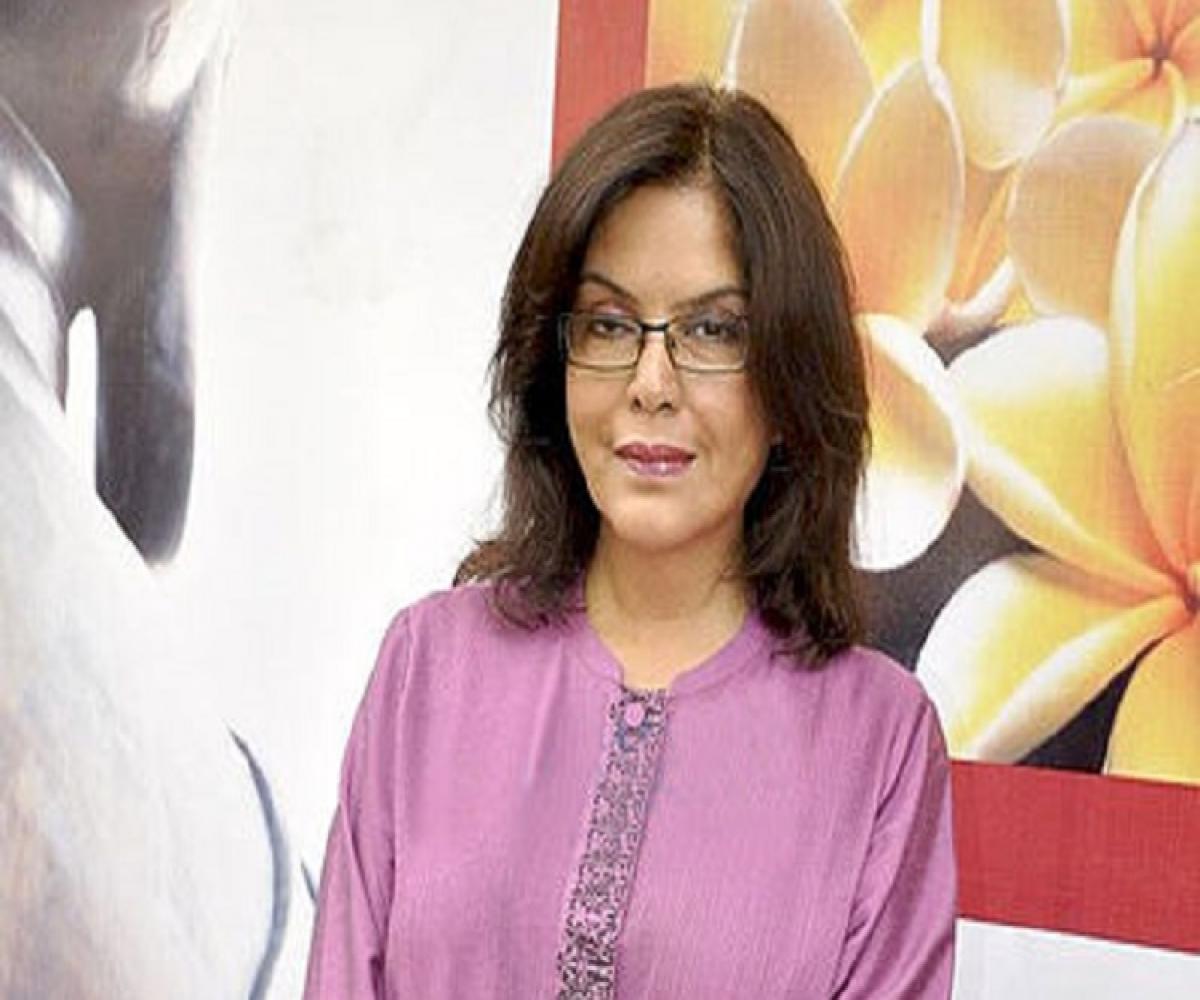 Courtesy Bollywood Hungama/Wiki Commons
Veteran Bollywood actor Zeenat Aman has accused a businessman in Mumbai for stalking and molesting her.
News agency ANI reported on Monday that the accused and Zeenat had known each other for a while. Their relationship went downhill after some issues, and Zeenat stopped speaking to him.
However, the businessman allegedly kept trying to contact her by calling her, and even followed her.
According to another report, he allegedly broke into her house, and tried to misbehave with her two days ago. He also reportedly got into an altercation with the security staff.
When Zeenat failed to stop the man from stalking and harassing her, she decided to approach the police.
A complaint was filed at the Juhu police station and a case was registered under sections 304 D (stalking) and 509 (insulting modesty of a woman) of the Indian Penal Code.
The man has reportedly been identified as 38-year-old Sarfaraz alias Aman Khanna. The police are investigating the matter.
Khanna has been absconding since the complaint was filed.
Zeenat (68), a yesteryear actor, is best known for her memorable roles in films like Hare Rama Hare Krishna (1971), Don (1978), Alibaba Aur 40 Chor (1980), mong others.
Known for her bold and unconventional roles, Zeenat Aman left a significant impact on leading woman actors in Hindi cinema in 1970s and ’80s.
She also a former beauty pageant holder – she was the runner up in Miss india and Miss Asia Pacific in 1970.
Show More
Share
Facebook Twitter LinkedIn Pinterest Reddit WhatsApp Telegram Share via Email Print

Hyderabad horror: Woman's body chopped, dumped in a sack and left near IT hub