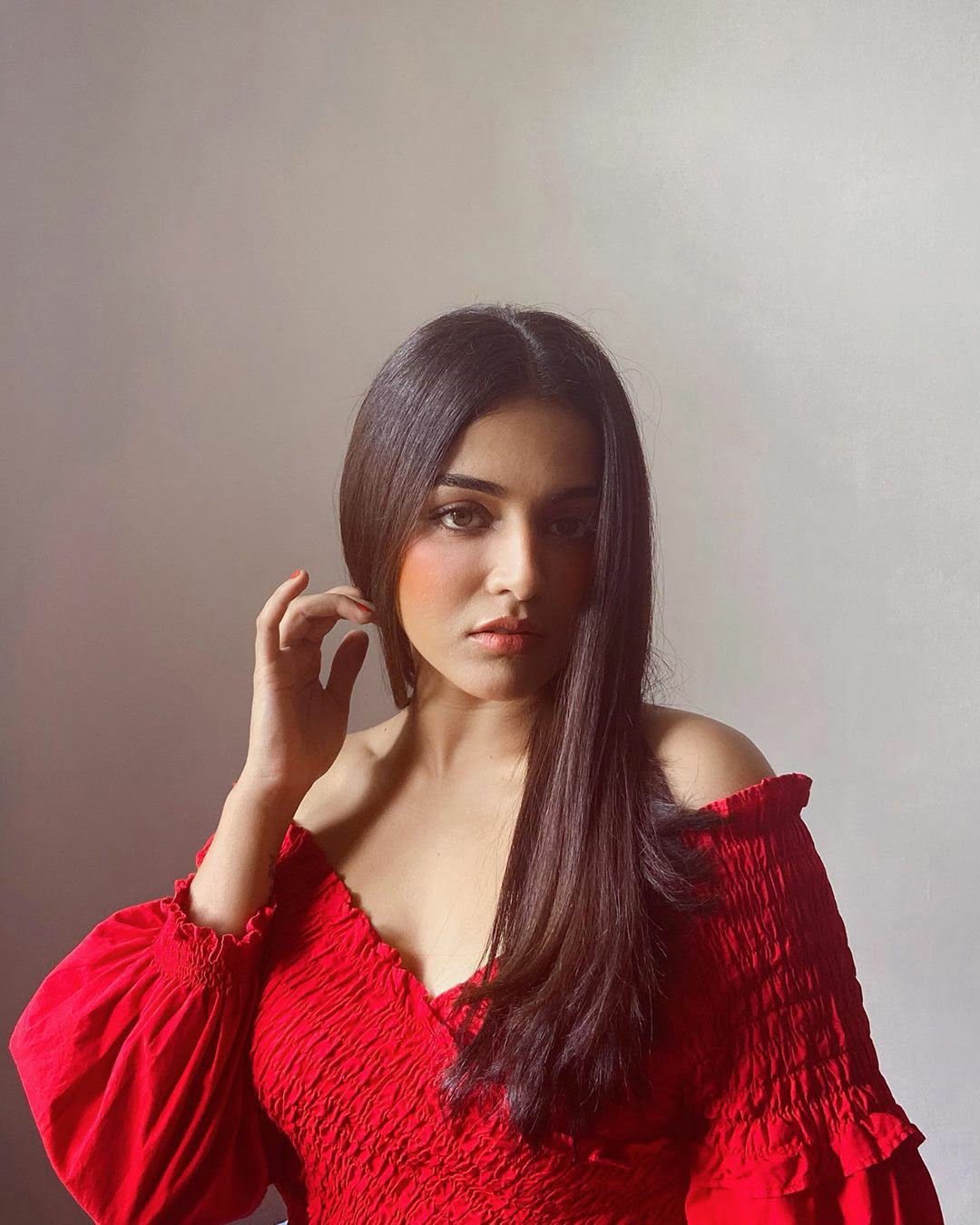 Mumbai, May 6 (IANS) Actress Wamiqa Gabbi, who will next be seen in the Indian adaptation of the international anthology series ‘Modern Love’, says she binged-watched the entire show in one go when it first came out and has been a fan of the series ever since and that she never thought she would get to be a part of it.

Wamiqa’s story is being directed by maestro filmmaker Vishal Bharadwaj.

She said: “I could have never imagined that I will get the opportunity of being a part of the Indian adaptation of one of my favourite international shows! I remember binging the whole show when it came and instantly falling in love with the story and it’s characters.”

“The feeling of being a part of this show as the official Indian adapt is surreal. I have thoroughly enjoyed working on this series with the entire team and Vishal sir, and am really excited for the audience to watch our version of their favourite show from 13th May! Fingers crossed!”

Wamiqa’s latest digital outing ‘Mai’ got a phenomenal response from the audience and critics alike. It also stars Sakshi Tanwar, Raima Sen and Vivek Mushran in pivotal roles and is available for streaming on Netflix.