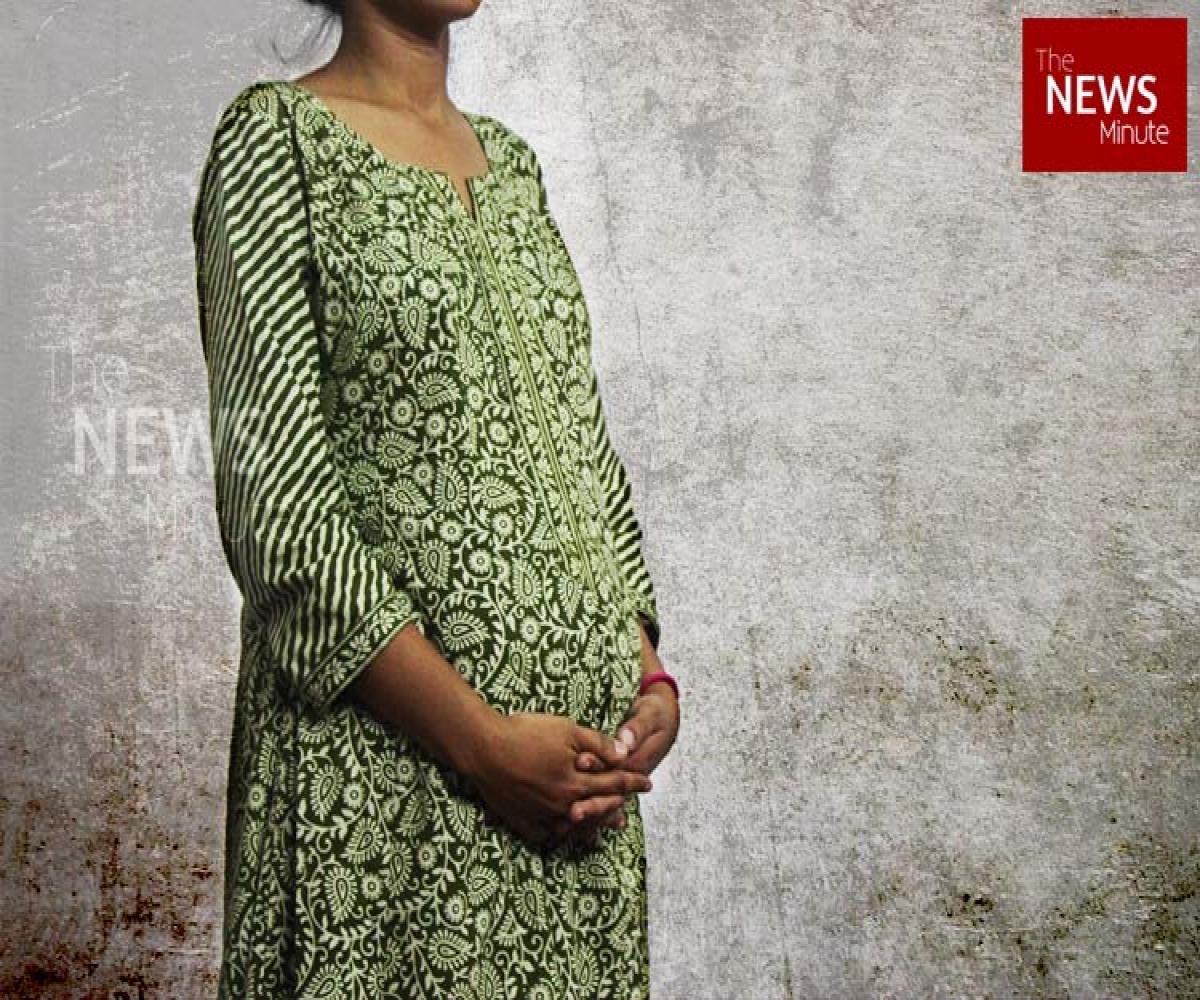 Image for representation only
From water birthing to gravity-assisted birthing, the options available for birthing are aplenty. What more? One can also choose hypnobirthing or orgasmic birth.
Even as a number of centres offering fancy options are mushrooming across the country, there seem to be no guidelines in place to keep tabs on their functioning.
Consider this. In a case reported in 2016, a naturopathy medical facility in Kerala had come under the scanner when an infant died following water birthing. The family had complained that the mother was given no medication before delivery, which might have led to complications.
In yet another case that was reported early this month, a 23-year-old mother died after she chose a gravity-assisted delivery procedure at Malappuram. This patient suffered cervical bleeding, according to the district medical officer and the doctor failed to diagnose the same. In both these cases, there were several loopholes.
Are there any guidelines?
Neither the state medical councils nor the Indian Medical Association (IMA) has set guidelines that lay out the conditions under which such birthing facilities are permitted to function. While some individual gynaecologists and obstetricians who practise these procedures believe that there is no need to seek permission as they have pursued courses to conduct deliveries from countries abroad, the others are a sceptical lot.
The Karnataka Medical Council (KMC) President Dr H Veerabhadrappa said that practising anything that is not given in the syllabus or not within the usual practice could invoke action.
“Even though we have not received complaints about any such establishments so far, should there be any complains of negligence, it would be taken up by the council. We will either have experts within the KMC look into it or seek help from the Federation of Gynaecologists and Obstetricians to resolve such issues,” he added.
There are guidelines, nevertheless, that permit or restrict such deliveries to be conducted in clinics and hospitals, as far as the one performing the procedure is an obstetrician.
Another office bearer in the KMC, however, said that only four procedures are considered “legal” in the state.
“It can either be C Section, normal delivery, forceps or vacuum assisted delivery. The others will have to seek permission from their respective health departments to practise,” he said.
Dr Arun Moray, an expert on maternal health and a member of the IMA, pointed out that no guidelines have been laid down to run such centres at present.
“The situation was similar when IVF came in. There were no rules. The present rules only specify what the labour room and operation theatre should look like. It does not specify anything on the method of delivery,” he added.
Meanwhile, another expert from the KMC said that doctors are only allowed to perform either normal, C Section, vacuum assisted or instrumental deliveries.
Is India prepared yet?
Obstetricians explain that even as these options might be viable in the United Kingdom and Australia where they are more prevalent, there are multiple challenges for these to be carried out safely in India. While on one hand the infrastructure might not be adequate, on the other, the country has very less number of staff who can manage complications, if any, while the process is underway.
Dr Jayashree Sundar, lead consultant, Rainbow Children’s Hospital, explained that even as water birthing is believed to relieve a woman of labour pain to a certain extent, the risk factors involved are plenty.
“To begin with, the water has to be very clean. There are high chances of contracting infections if the water used in the procedure is contaminated. Also, managing the baby soon after birth is a challenge. It has to be brought out immediately as it might swallow water,” she said.
While in the west midwives are trained to attend to such procedures, there are very few in India with such expertise, Dr Jayashree added.
“If one opts for such alternative procedures, there has to be medical help on stand-by. Also, one has to ensure that an ambulance is available at the doorstep to shift the patient to an emergency care facility if necessary. Considering the traffic issues here, it would be a risky option,” she said.
Dr Jayashree also insisted that there is a need to have guidelines on who would be allowed to carry out the procedure, the back-up facilities available and access to emergency care.
Show More
Share
Facebook Twitter LinkedIn Pinterest Reddit WhatsApp Telegram Share via Email Print