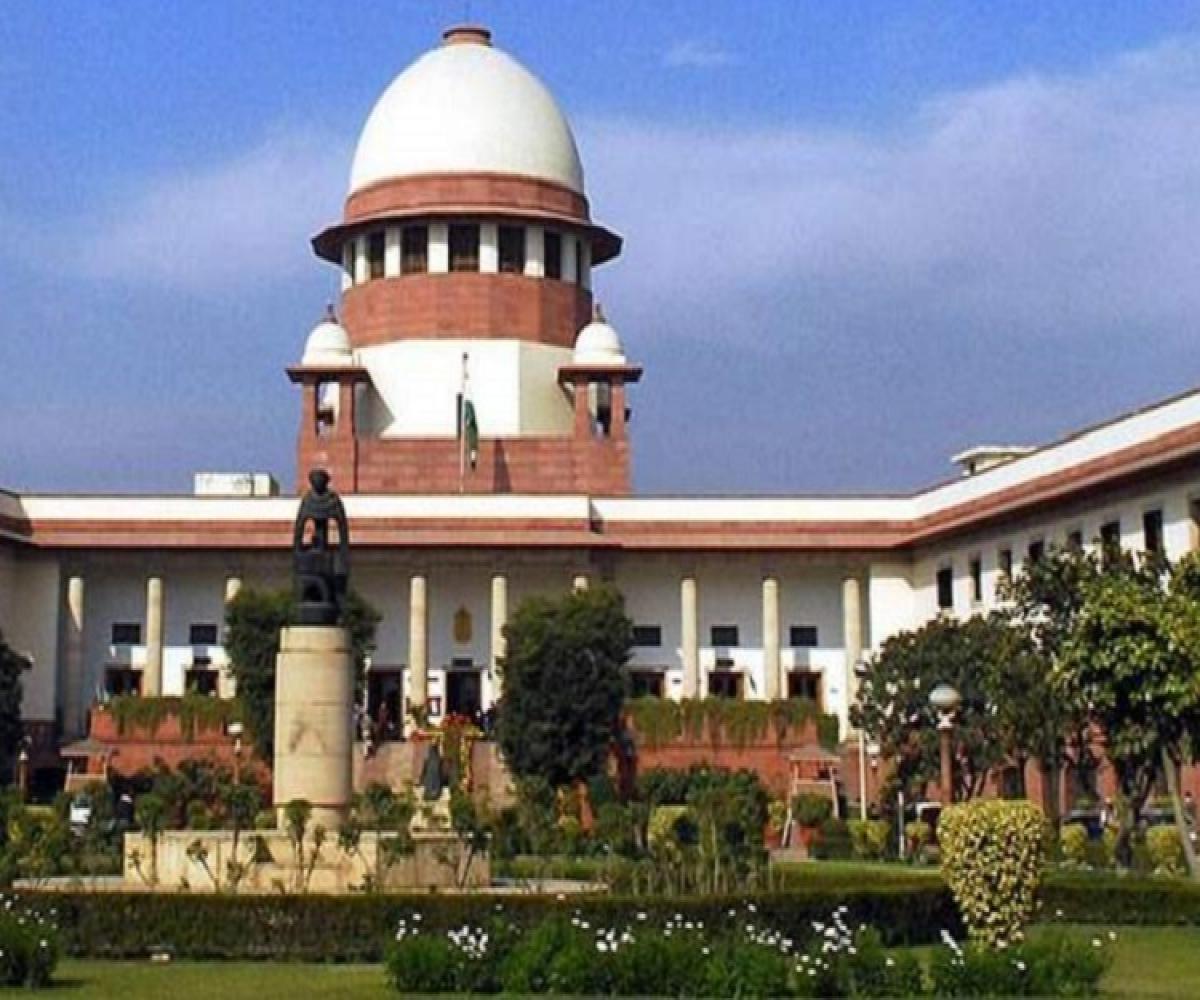 File photo: PTI
The Supreme Court on Wednesday asked the Central government that if Aadhaar was an instrument of establishing the identity of a person, then what was need for storing data in a centralised repository and linking the unique identification with everything.
“Why you want to store data when you want the identity of a person to be established… in Singapore, everyone has a unique identification card and all information is stored in a chip card and is not with the state,” said Justice AK Sikri.
Telling that the government could come with less invasive ways of confirming the identity of a person, he asked what was the necessity of centralising and aggregating the data for ever, citing the doctrine of proportionality between the object sought to achieved and what was being actually done.
A five judge constitution bench of Chief Justice Dipak Misra and Justice Sikri, Justice AM Khanwilkar, Justice DY Chandrachud and Justice Ashok Bhushan is hearing a batch of petitions challenging the constitutional validity of Aadhaar Act on the touchstone of the fundamental right to privacy.
The poser from the bench came as Attorney General KK Venugopal commenced arguments for the Central government, presenting Aadhaar as a panacea for “enormous” governance-related ills including corruption, leakages and pilferage of benefits under the welfare schemes meant for vulnerable sections of society and eliminating fake beneficiaries.
Contrasting the right to privacy espoused by the petitioners challenging the Aadhaar with that of the right to physical existence without hunger or living on pavements, he said that every right has two aspects.
At this Justice Chandrachud said: “So is privacy not a fundamental right for the poor?”
Both the rights – right to privacy and right to physical existence without hunger – are rooted in the Constitution’s Article 21 guaranteeing right to life and needed to be balanced, he added.
Telling the court that data in the centralised repository was well protected as the building had a 13-feet-high and five-feet-thick wall, Venugopal said that from 2009 to 2016 when the Aadhaar Act was passed by the parliament, people voluntarily parted with their biometric data.
Asking whether it was an informed consent, Justice Chandrachud said that people did not surrender their personality or personal data for commercialisation.
Pointing to the saving of Rs 45,000 crore that government made by linking different welfare schemes with Aadhaar, the Attorney General quoted former Prime Minister Rajiv Gandhi’s admission that out of every Re 1 allotted by the government, only 15 paise reached the poor.
As he cited the plugging of leakages and eliminating fake beneficiaries of welfare schemes including pension, Justice Chandrachud said that pension is an entitlement that a person or his family (in form of family pension) gets after rendering certain service to the government and the money released under it goes to an individual’s account which can’t be operated by any other person.
Pointing out that the pension is not a subsidy, benefit or service being given by the state requiring its linking with Aadhaar, he cited the example of his family when after his father’s passing away, his mother started getting family pension.
Referring to the Cabinet Secretary’s instruction that people who don’t have Aadhaar should not be deprived of the benefits, Justice Chandrachud asked the Attorney General to tell what steps the government was taking to address the issue of economic exclusion of vulnerable sections.
Telling the court that Aadhaar was well considered legislation, Venugopal said that 61 committees were set up before the law was brought in. He said that before bringing the law, serious attempts were made to plug the corruption and pilferages in the disbursal of benefits under welfare schemes.
He told the court that they wanted to make a power presentation by the Unique Identification Authority of India, CEO on the working of Aadhaar scheme.
As senior counsel KV Vishwanathan urged the court to ask the CEO to say whatever he wants to say in an affidavit, the court said that they have certain queries to ask and he too may also have some questions, but made it clear that it would not be like a cross-examination.
Hearing will continue on Thursday.

India, China agree that differences should not become disputes

Return to Sufism only way to achieve peace in J&K: Rizvi