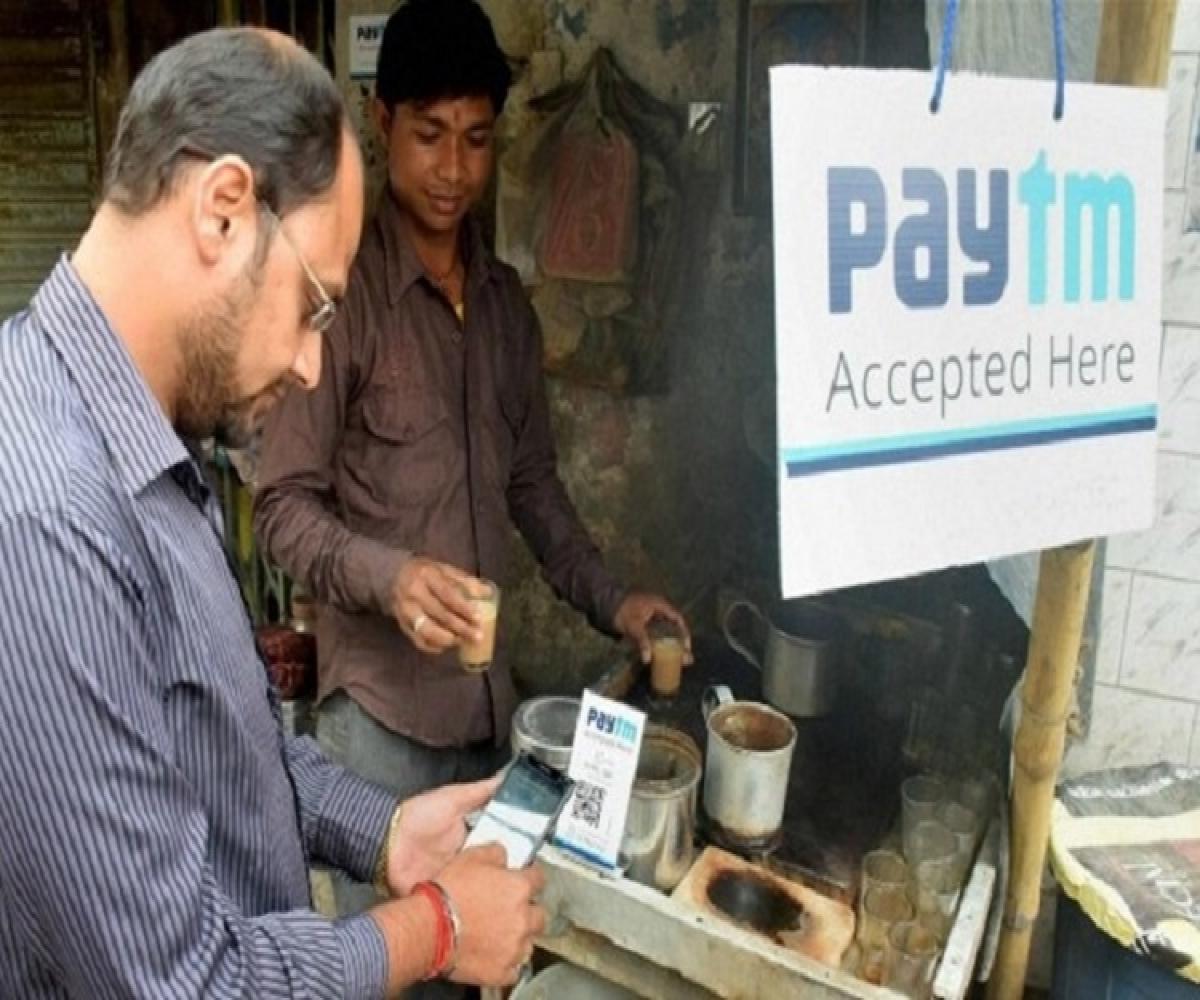 Picture Courtesy; PTI
Indian e-payment platform PayTM denied allegations that it is ‘insisting’ its customers to provide their Aadhaar card details as proof for Know Your Customer (KYC) authentication.
However, several customers have come forward narrating experiences of how representatives of the company in KYC centres are insisting that they provide Aadhaar details and are refusing to accept other government documents as valid identity proof.
According to Reserve Bank of India (RBI) rules, several ID proofs are acceptable for the mandatory verification process. The PayTM app also gives users a list of government documents that can be used to authenticate users including passport, voter ID, Driving License and NREGA job card.
However, customers of PayTM accuse the company of insisting on Aadhaar as representatives in KYC centres claim they only have the biometric identification machine to verify Aadhaar details and are not aware that other government documents could be accepted.
Arjun, a customer from Bengaluru, chose to give his Driving License details as proof for verification. “I went to a KYC centre to show my Driving Licence – the one evidence I had given to prove my identity, and at the KYC centre, they said they only have a fingerprint machine to verify my Aadhaar details. Paytm didn’t tell them that a Driving License could be accepted”, he told TNM.
“I refused and didn’t give them my Aadhar details and my KYC is not completed,” he added.
Brikesh Singh, a mobilisation strategist based in Delhi earlier took to Facebook to explain how PayTM representatives insisted on verifying his credentials through Aadhaar. “I chose to do my KYC via Passport, I registered my passport number on the app and a visit was scheduled. The PayTM executive arrived and pulled out a fingerprint device asking for my Aadhaar number, to which I said ‘No! It should say Passport!’ The executive said they cannot verify any other document apart from Aadhaar and even the app on their phone does not have an option, to which I had to scroll down the screen and show the ‘in case you don’t want to use Aadhaar’ option slyly hidden below in the app,” he said.
A Paytm spokesperson told TNM that its rules maintained that Aadhaar was one of the options for users to authenticate themselves. “Paytm gives users an option to do KYC with any document as suggested in KYC guidelines. Aadhaar linkage is just one of the option for getting your KYC done and it’s not mandatory. All agents have been educated about the different modes in which KYC verification can be done, and the customer is given the option to choose mode convenient for them,”  the spokesperson said.
The company also added that customer data privacy and security are of paramount importance for the company. “The regulatory directions on KYC permits sharing information with other banks and financial institutions if required, post obtaining customer consent’ the spokesperson added.
The development comes at a time when conversations on data protection is gathering steam in the country in the wake of the Cambridge Analytica scandal. The Supreme Court is currently hearing a case challenging the constitutional validity of Aadhaar and concerns of privacy are among the main arguments made by the petitioners.

The court had also raised concerns earlier this week over potential misuse of Aadhaar authentication data collected by private companies for commercial use and also pointed out that safety measures by the UIDAI may not be sufficient as there is no data protection law in the country.

CBSE re-exam: Class 12 Economics to be held on April 25, no clarity on Class 10 Math