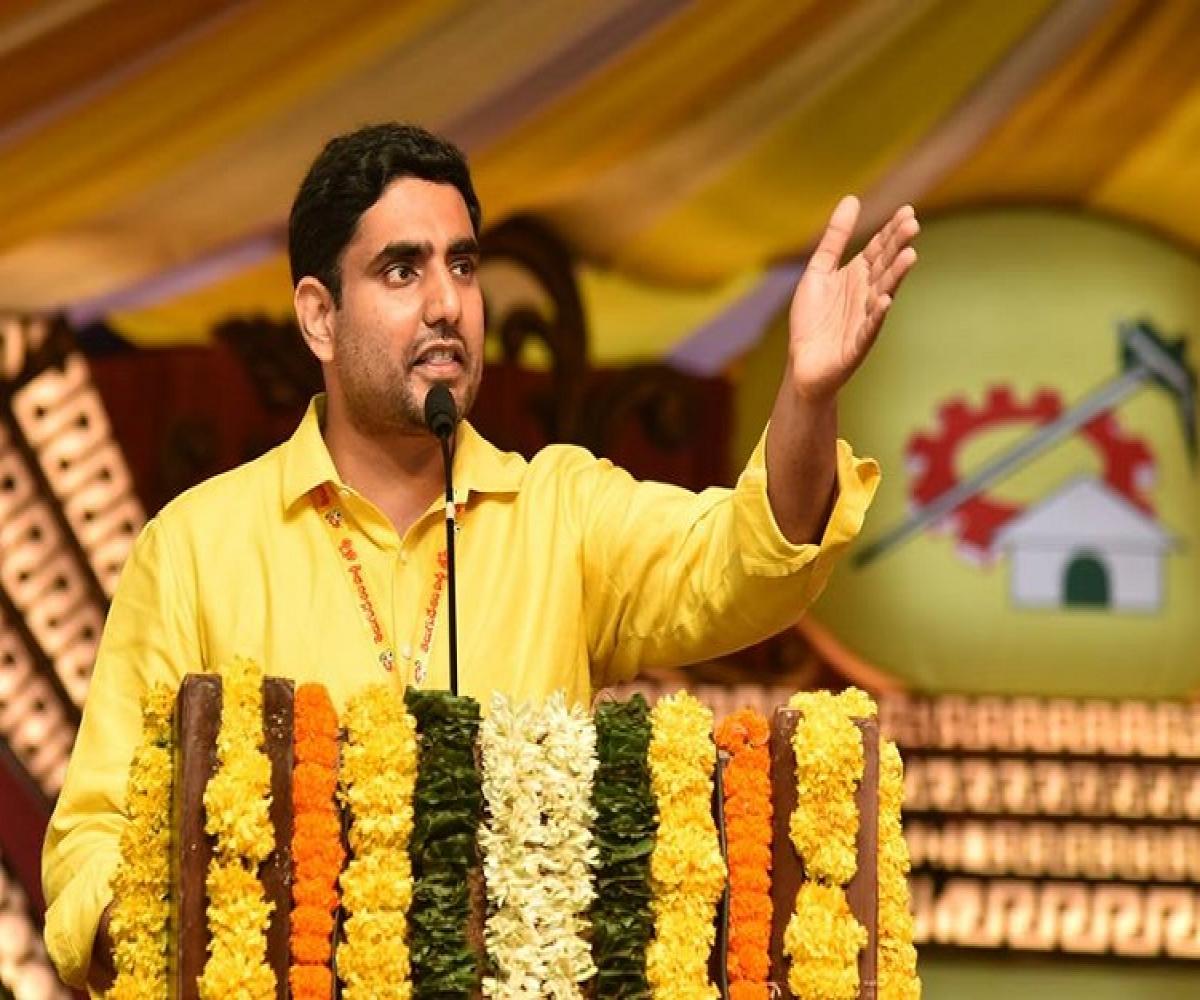 YSRCP MP Vijaysai Reddy on Monday moved a privilege motion against Andhra Pradesh Chief Minister N Chandrababu Naidu, accusing the latter of ‘insulting’ Prime Minister Narendra Modi and his office.
The YSRCP MP was referring to Naidu’s comments in the Assembly, where he had lashed out at Modi for failing to fulfil the promises that were made to the state.
Claiming that Naidu’s remarks were also below the dignity of the Chief Minister’s office in the Andhra Pradesh Legislative Assembly, Vijaysai alleged that Naidu had received Rs 150 crore as party donations from tainted businessman Vijay Mallya.
Speaking to reporters in New Delhi, Vijaysai said that the donation was made to the TDP between 2009 and 2014 and alleged that Naidu had met Mallya in London for 3 days, in March 2016.
The YSRCP MP questioned the alleged move, and asked Naidu why he met a person facing charges of fraud and money laundering, who fled the country.
The allegations did not go down too well with the ruling TDP party in the state, with Information Technology and Panchayati Raj Minister Nara Lokesh asking the YSRCP MP if he had any proof to back his claims.
Interacting with reporters in the AP Legislative Assembly’s lobby on Monday, Lokesh pointed out that Vijayasai Reddy already had several cases against him, but was getting entry into the Prime Minister’s Office, instead of being behind bars.
Lokesh sought to know why the YSRCP leaders were supporting the Centre in the fight against ‘injustice’ to the state and asked if they were trying to get the cases against them dropped.
TDP MP CM Ramesh challenged Vijayasai Reddy to prove the allegations and said that he was unfit to be a politician as he was an accused in 12 criminal cases pending in court.
Meanwhile, Chandrababu Naidu will be meeting with several top leaders in New Delhi on Tuesday, to discuss the injustice to the state and seek support for granting Special Category Status (SCS) to Andhra Pradesh.

As Hyderabad gets respite due to rain, unseasonal showers destroy crops in Telangana